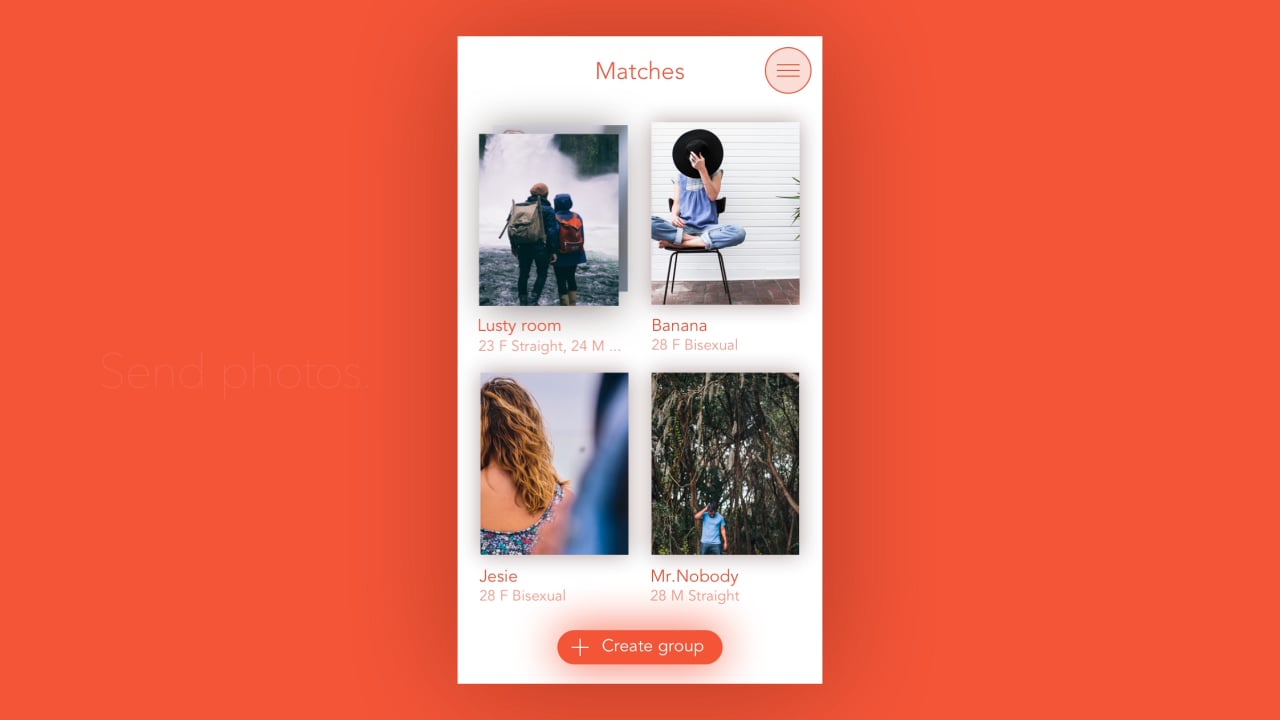 Tinder filed a complaint a few days ago against 3nder. The application offers its rival the use of a name too close, which gives him an unfair advantage.

According to The Guardian, Tinder has lodged a complaint against the 3nder application, available on iOS and which makes it possible to make group meetings. An idea that also had Tinder, since developers have recently proposed, and still on iOS, the possibility of having conversations with more than two people, as explained by our fellow Numerama.

But this complaint, for it to have weight, is based mainly on the name of 3nder, which Tinder considers that it is much too close to hers since the two are pronounced almost in the same way. And Tinder simply calls for the final closure of the application to avoid “confusion” between the two apps, while explaining that 3nder (http://threender.org/) has an unfair advantage resulting from his name too similar to Tinder.

In response, 3nder, soon to be Feeld (http://feeld.site/) invited its users to post pictures of their socks with the hashtag #TinderSuckMySocks without anyone knowing why. In his defense, 3nder explained that Tinder had not been original either to find his name since the app was largely inspired by Grindr, another dating application launched well before.